AN UPDATE ON TFB™ CORPORATE EVENTS

Due to the continued restrictions on public gatherings and in the interests of the safety and health of concertgoers, band, crew and everyone involved in putting on a live show, it is with great reluctance that I am forced to cancel the September 2020 live events I had previously announced.

It would have been perhaps strange to have done these shows so far in advance of the delayed release of The Future Bites album anyway, but although the cancellation of these shows is not unexpected, it still comes as a great disappointment to me. I will have a further update on my live plans for you all very soon. 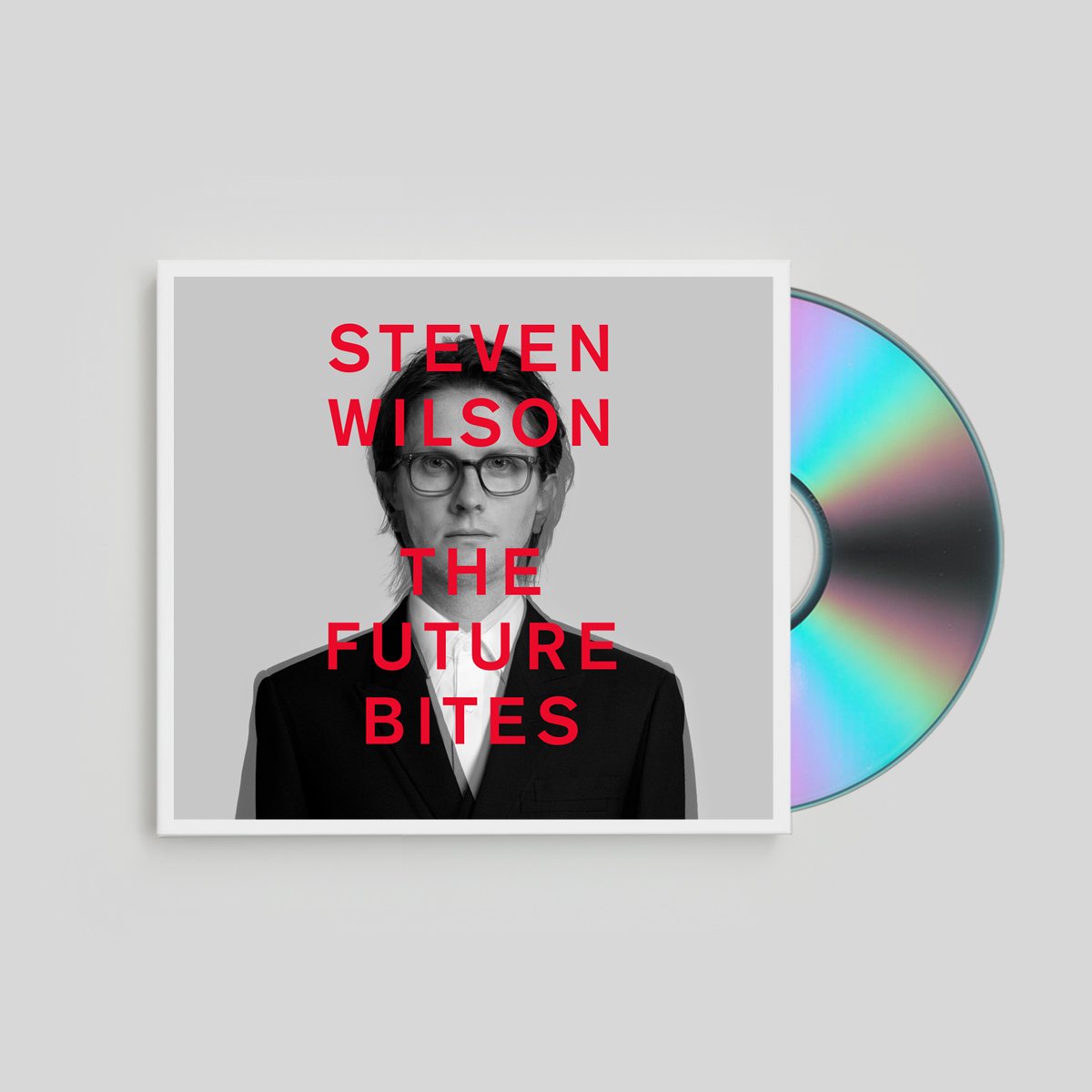 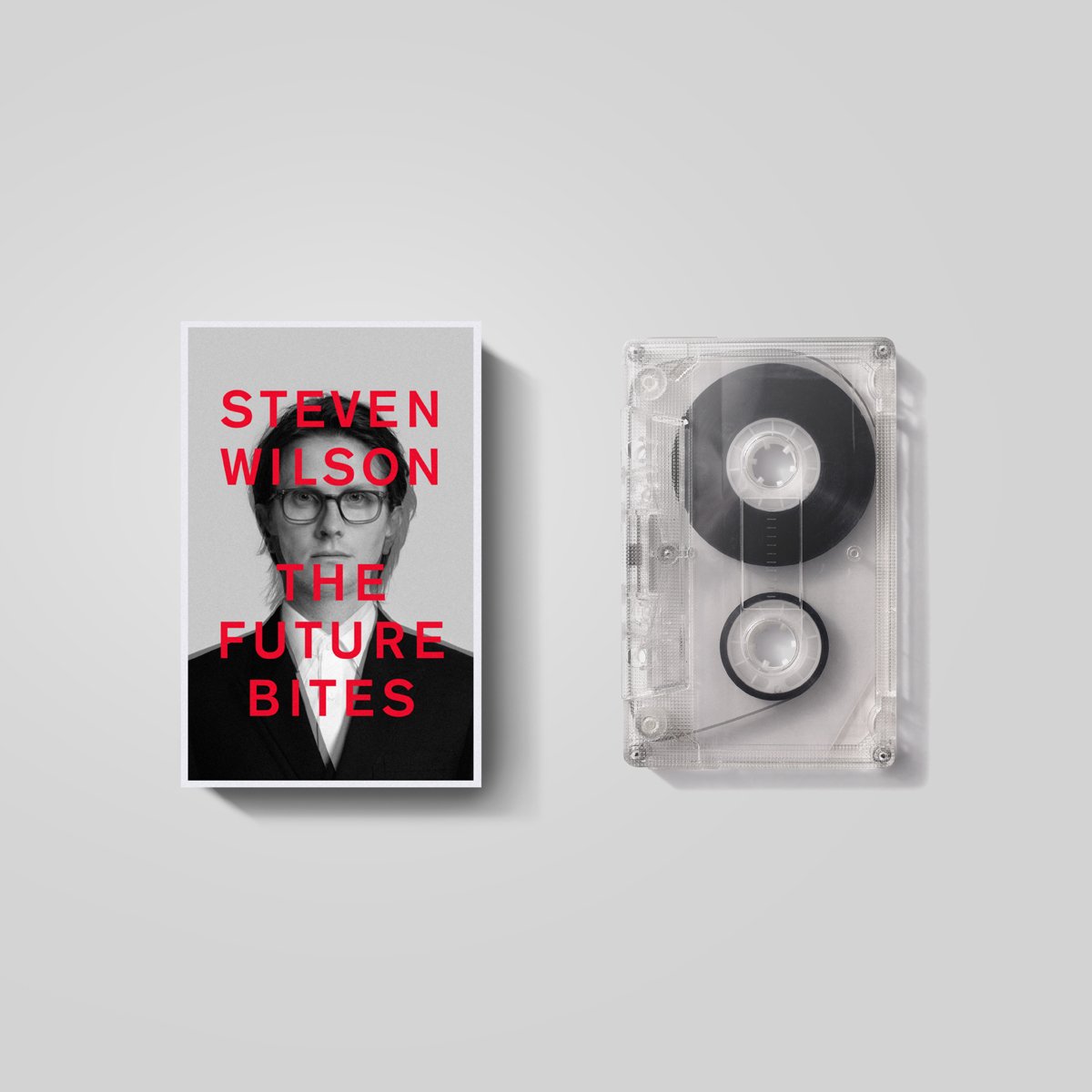 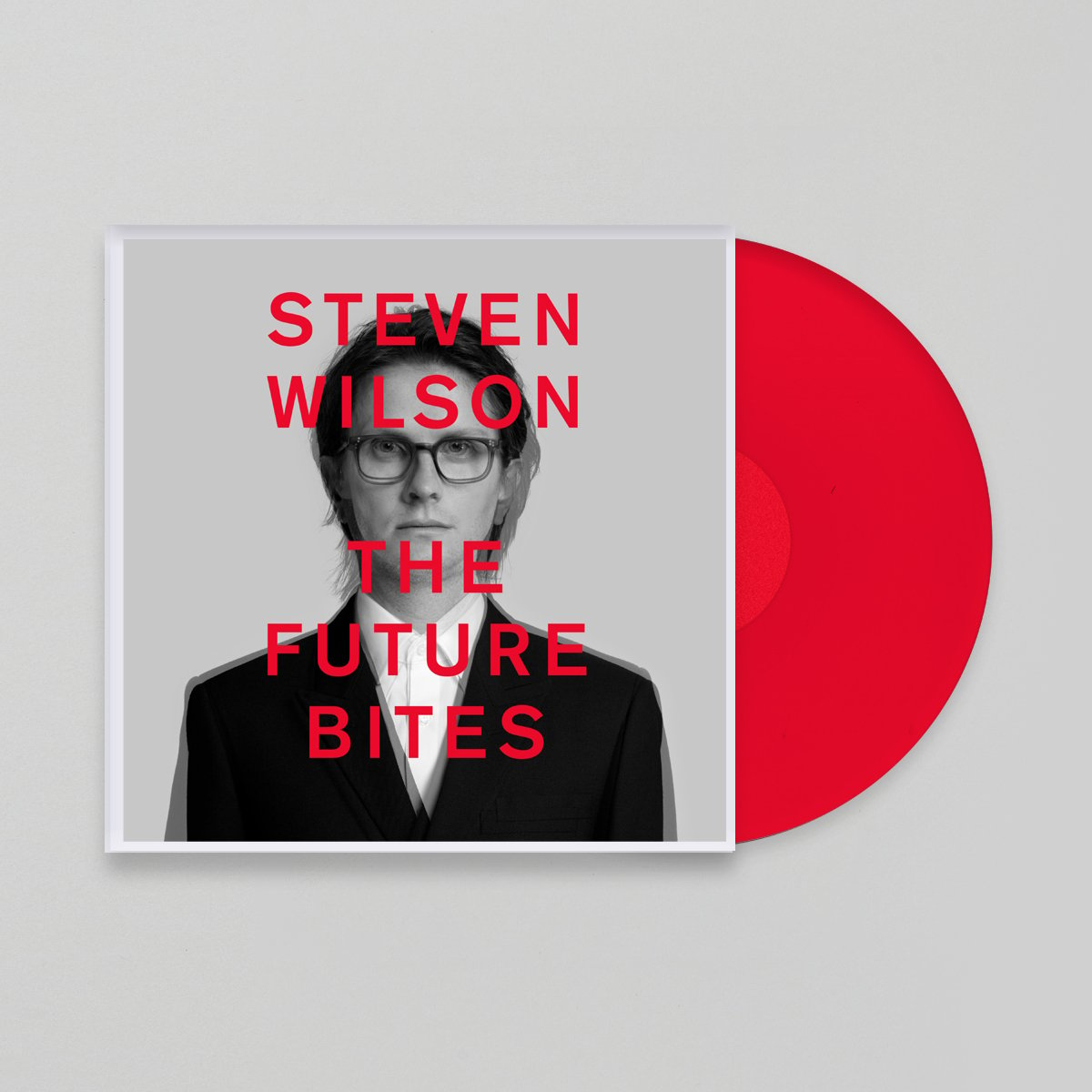 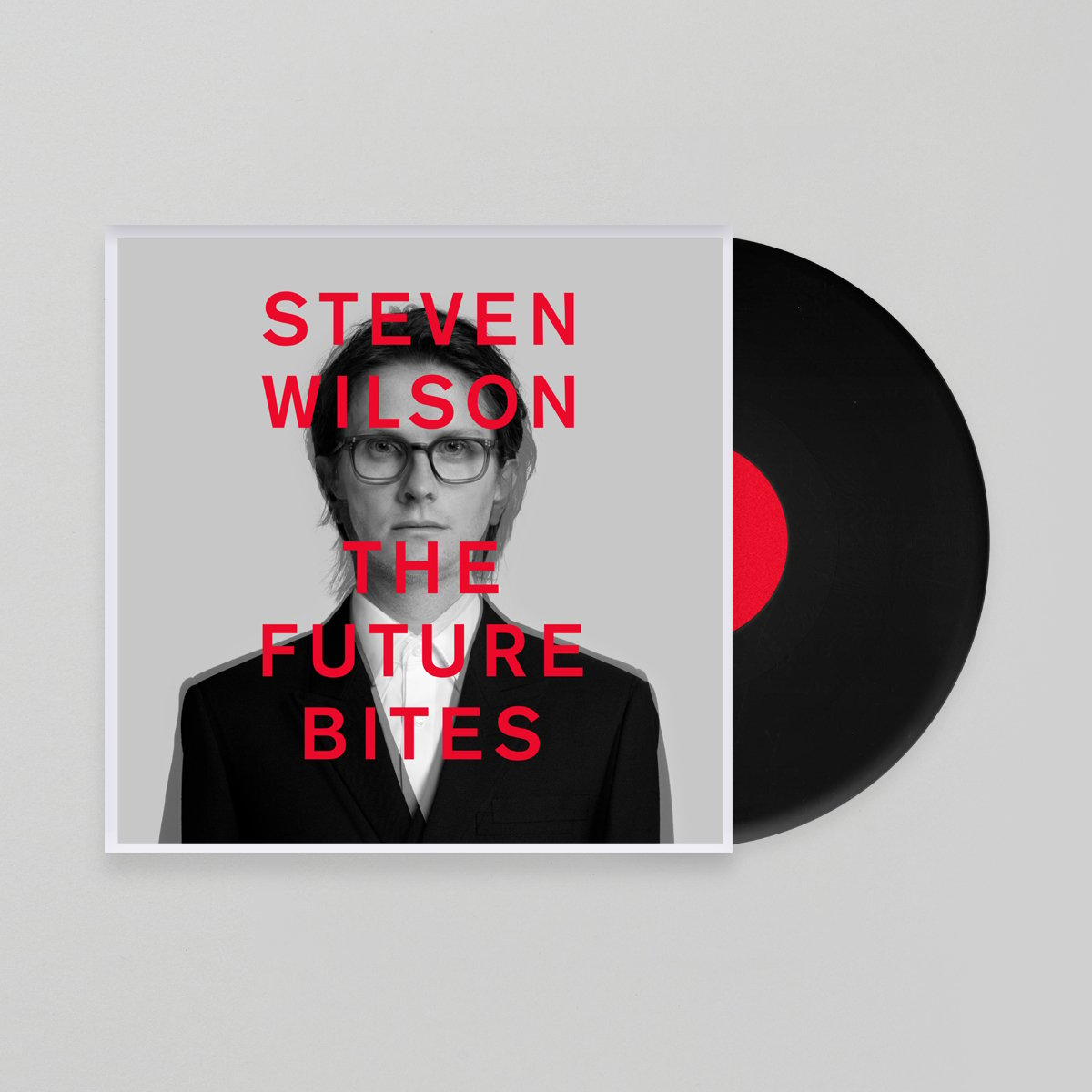 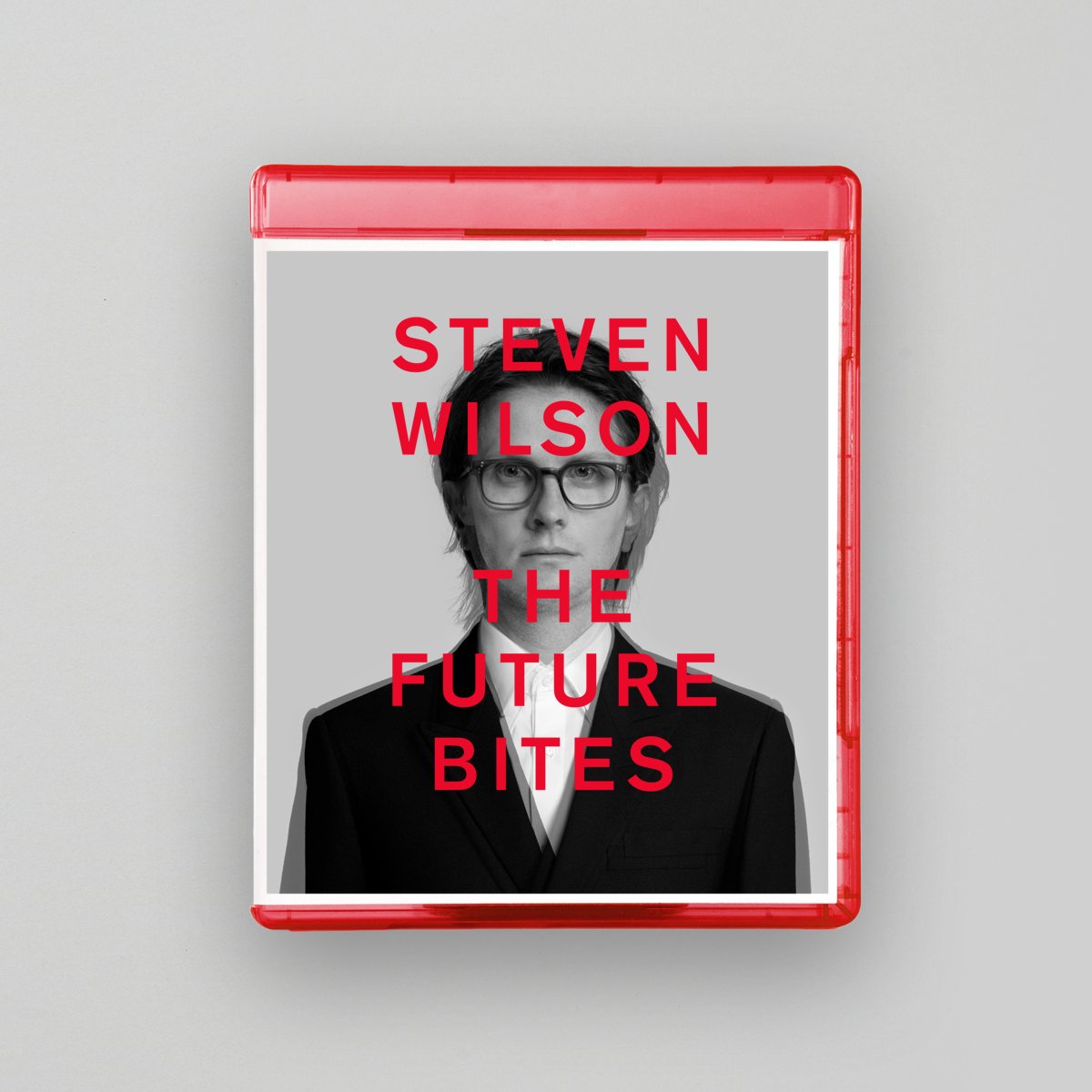 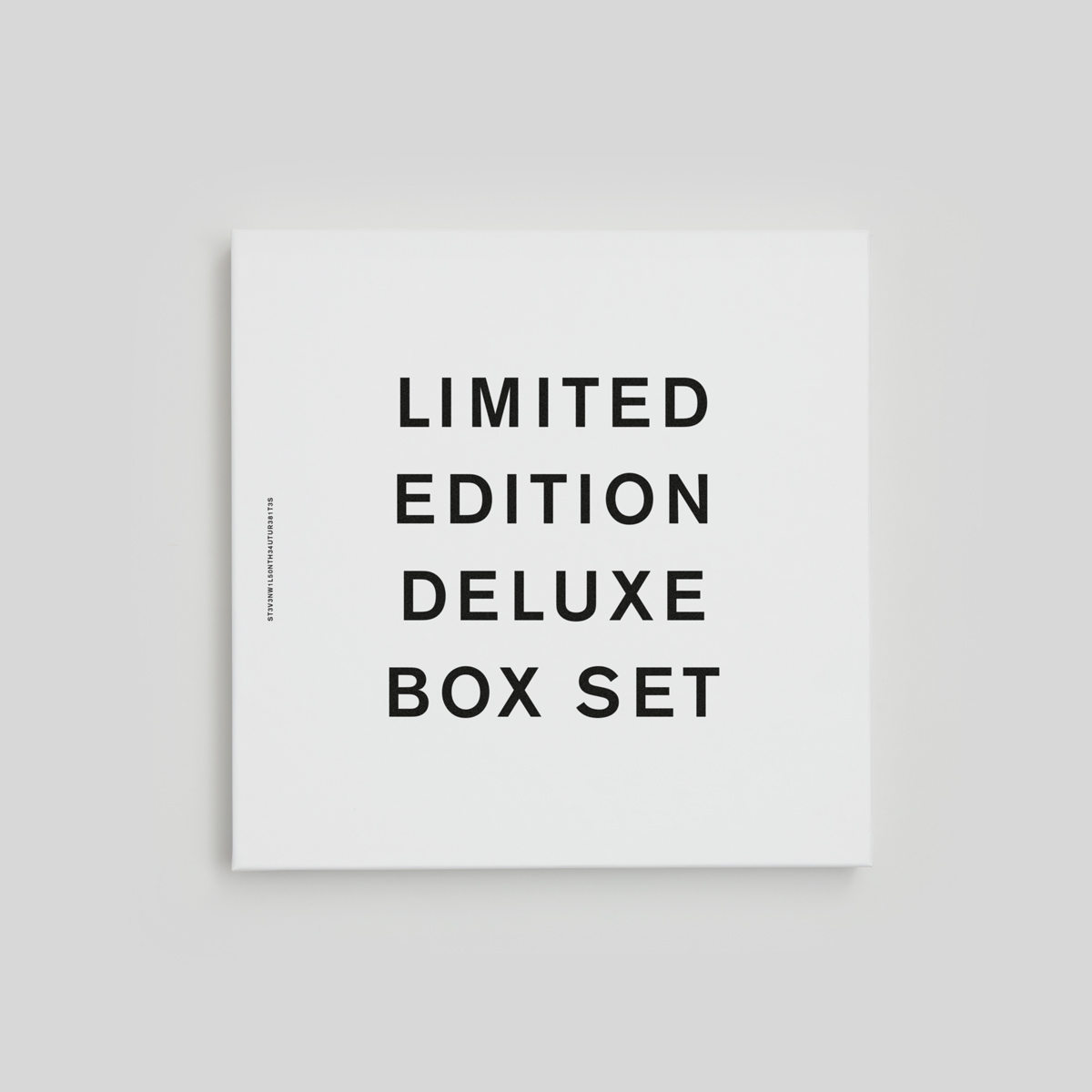 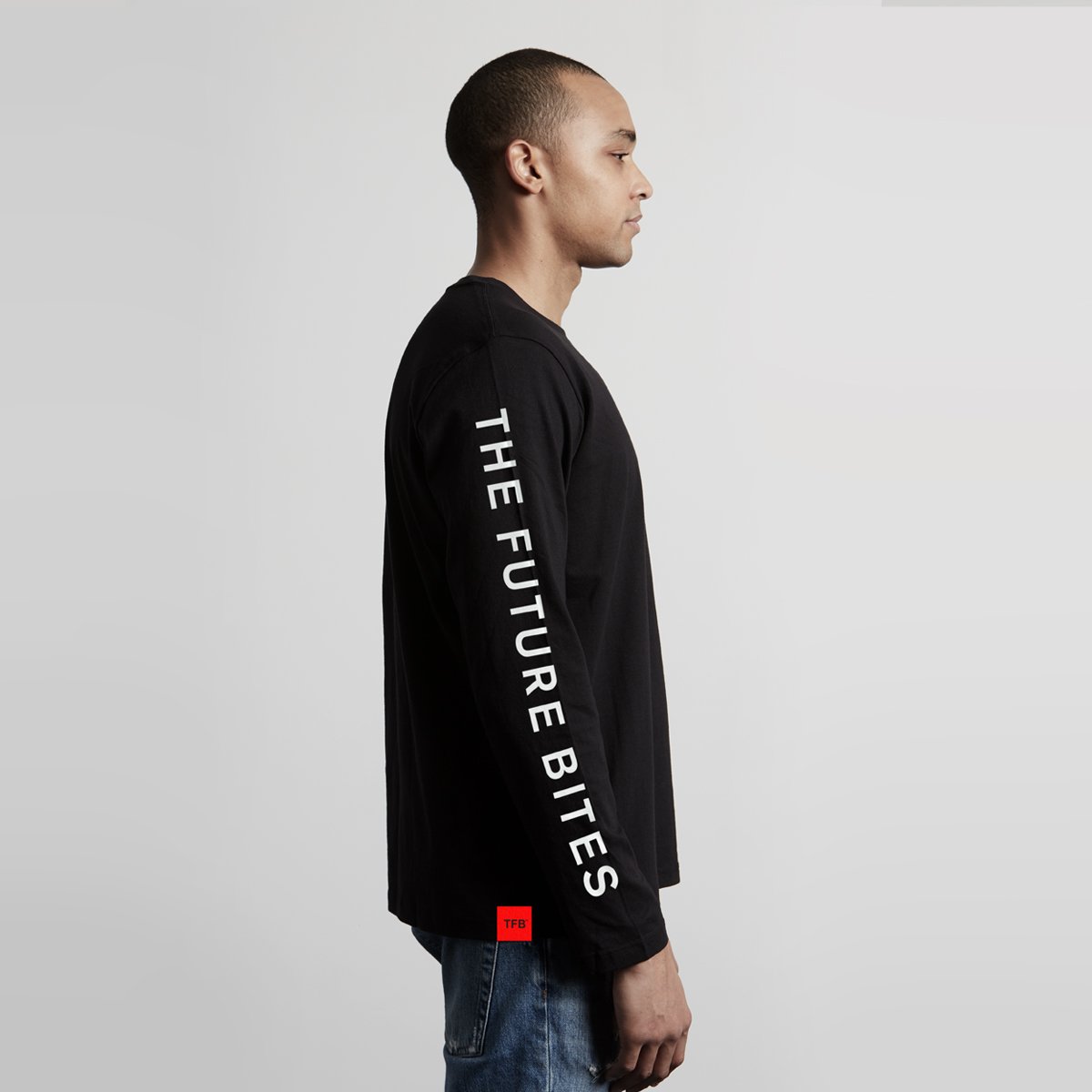 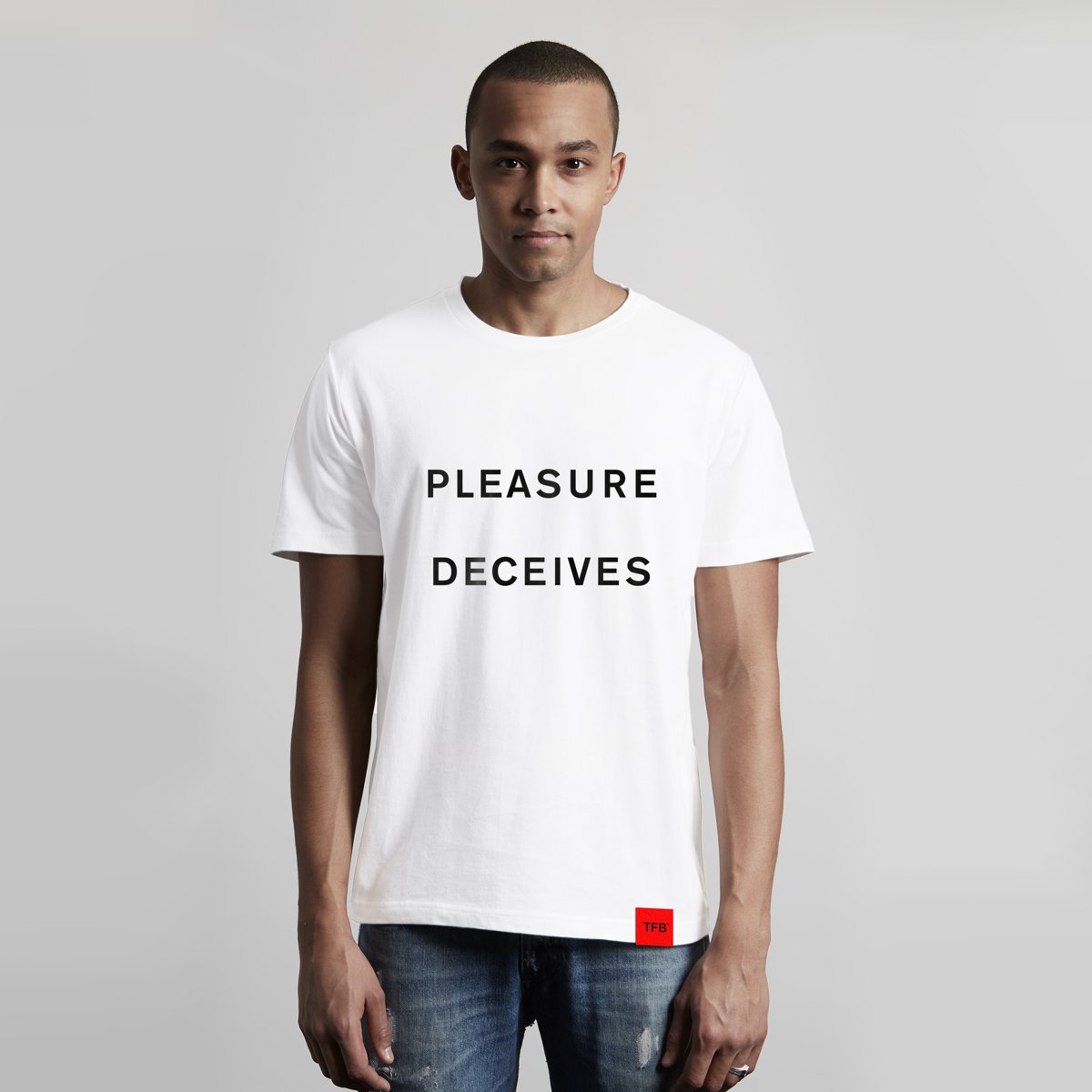